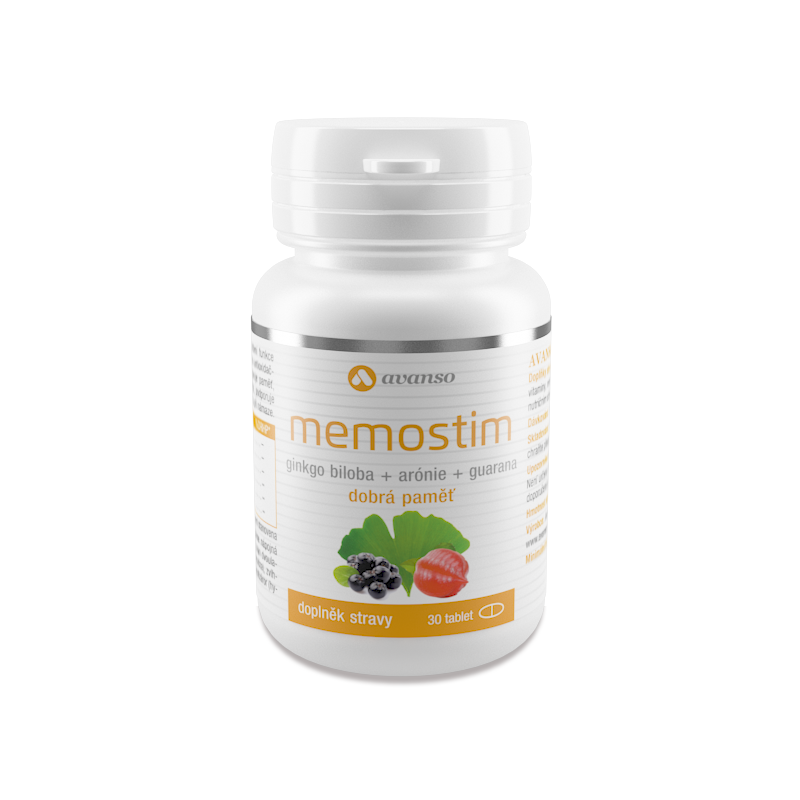 Memostim is especially appreciated by students, managers and people with increased mental performance at work, long-term concentration, learning and increased stress, as well as anyone who wants to support their memory.

Seeds of Guarana are known for their stimulating effects and stimulation of the human organism. The main ingredient is caffeine, which is up to 4 times more than coffee beans. Caffeine Guarana is absorbed more slowly and acts more evenly.

Aronia is known for its high content of antioxidants and vitamins P, C, B, A. It has antioxidant effects and helps neutralize harmful free radicals.

Leuzea or parsa safflower are among the adaptogens, which are substances that increase the resistance of the body against stressful situations.

Blackcurrant is a rich source of vitamin C and a beneficial flavonoid organism. It acts anti-inflammatory and anti-stress.

One box contains: 30 tablets
Dosage: 1 tablet a day. Take before or with a meal and drink sufficiently.
Storage: In a dry and dark place, temperature of up to 25 C°.
Warning: Do not exceed the recommended daily dose. The product is not intended as a substitute for a varied diet. Keep out of the reach of children.
Manufacturer: Avanso s.r.o., nám. Svobody 528, 739 61 Třinec, Czech Republic 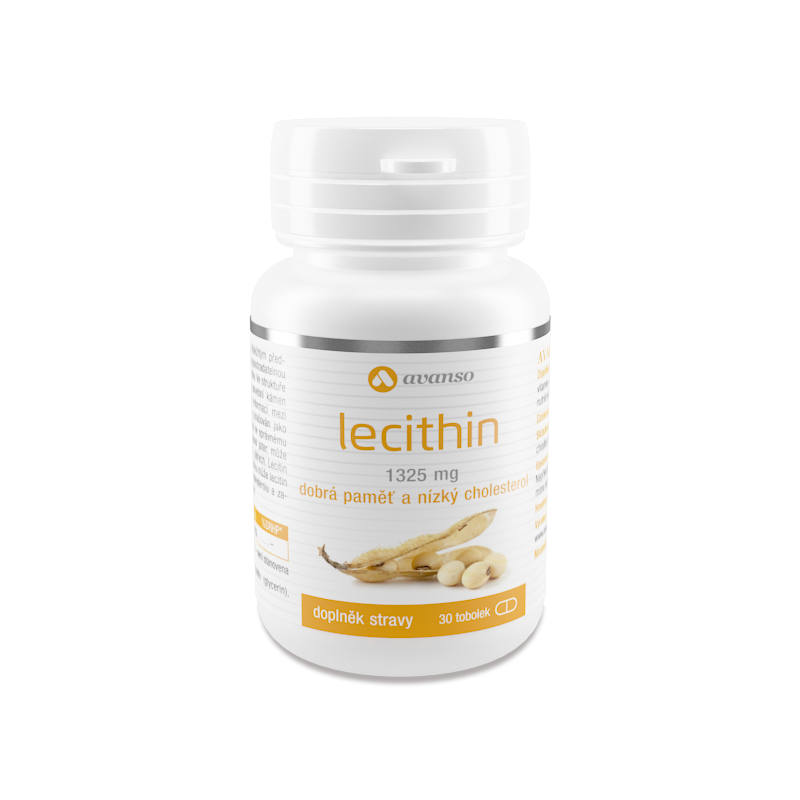 LecithinHeart and cholesterol, Nerves and mind 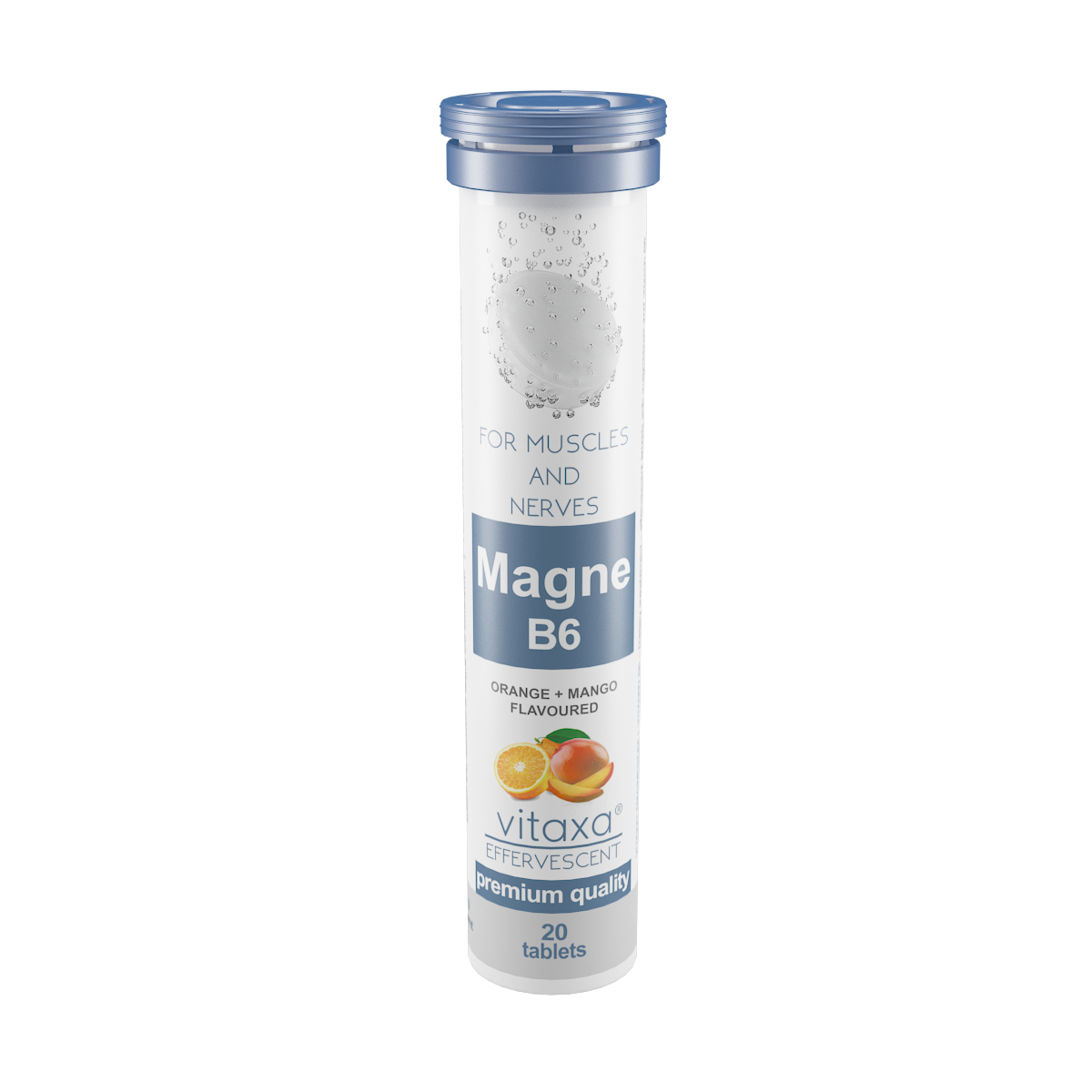